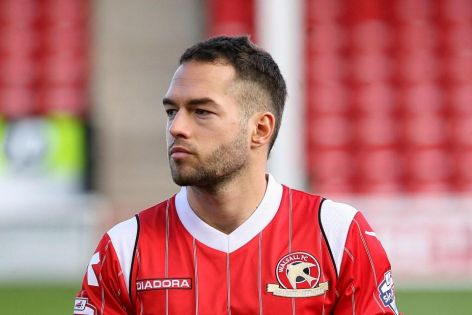 Milan to finish the season in Walsall

Lalkovič´s loan deal with The Saddlers has been extended until the end of the season recently.

´The 21 year-old arrived at Banks’s Stadium in July and has put in some impressive displays during the first half of the season, which have yielded four goals, including a strike on his Walsall debut,´ note Walsall FC on ther official website announcement.

League One promotion hopefuls are delighted to have extended player´s loan spell from Chelsea. "He is getting better each week and has a hunger to learn and improve. Thankfully Chelsea see this as the right place for him to be able to do that," says Walsall FC manager Dean Smith.

"I have said many times that I wanted to stay here. I feel that I can keep improving under Dean Smith and Richard O'Kelly," the 21-year-old Milan Lalkovič said, adding: "I am pleased that this deal has now been sorted and I can concentrate on my football and helping the club achieve more points."